Being in the heart of the Great African Rift Valley in Kenya, the Masai Mara National Reserve is one of the largest in the world. The vast, open grasslands of this area are inhabited by a wide variety of wildlife, which includes more than 1.5 million Wildebeests. Owing to its rich biodiversity, Masai Mara is regarded as heaven for nature lovers, especially for wildlife photographers.

With an annual temperature range of about 20-30° C, the Masai Mara region (5,300 feet above sea level) is comparatively cooler than most of the other parts of the continent. It receives rainfall for almost six months in a year and remains dry from June to November.

The Masai Mara is also the seasonal home to some rare migratory birds, which inhabit the place from June to October. And is universally accepted to be the best time to visit the reserve. A trip to Masai Mara offers an unmatched experience of game viewing and camping, among many other things. It is also a delight to interact with the rich cultural heritage of the Masai community.

THE EXPEDITION TO MASAI MARA

**Trip costs, and dates are subject to change without prior notice until deposits are completed.
Weather, surface and water temperatures, and animal behavior are all subject to change. Our information is correct as of the last season.

The Mara it is said, will change you in a way that it expands your horizons and makes you look at life anew . Come be a part of a journey of learning, rejoicing and celebrating life. 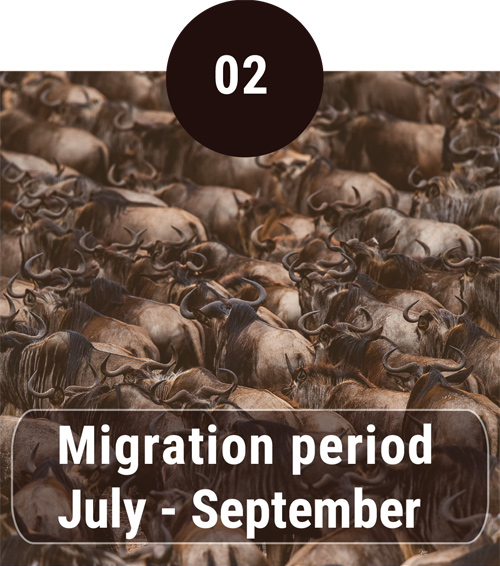 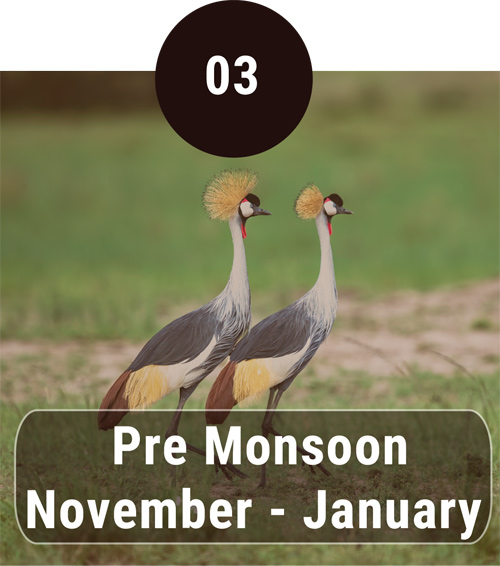 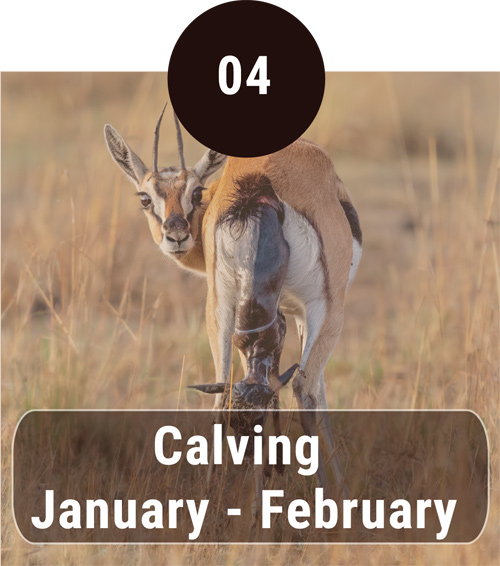 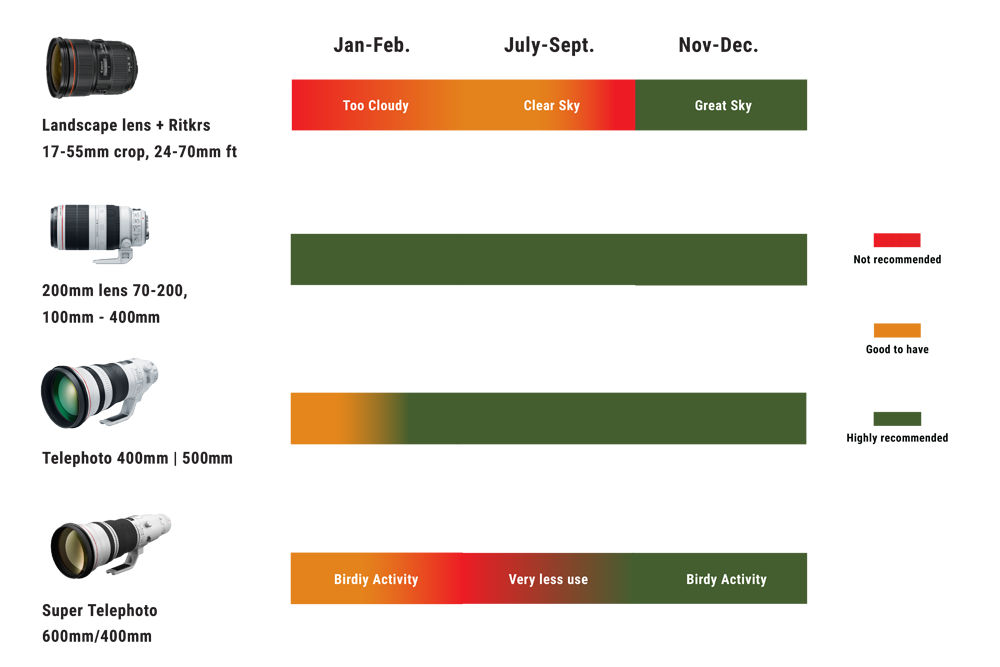 ALL YOU NEED TO KNOW

Regardless of all the excitement for the upcoming African tour, there are certain things that need to be done, before and during the trip. Make sure to read through the entire summary of things-to-do, to ensure that you have an amazing experience on the trip. 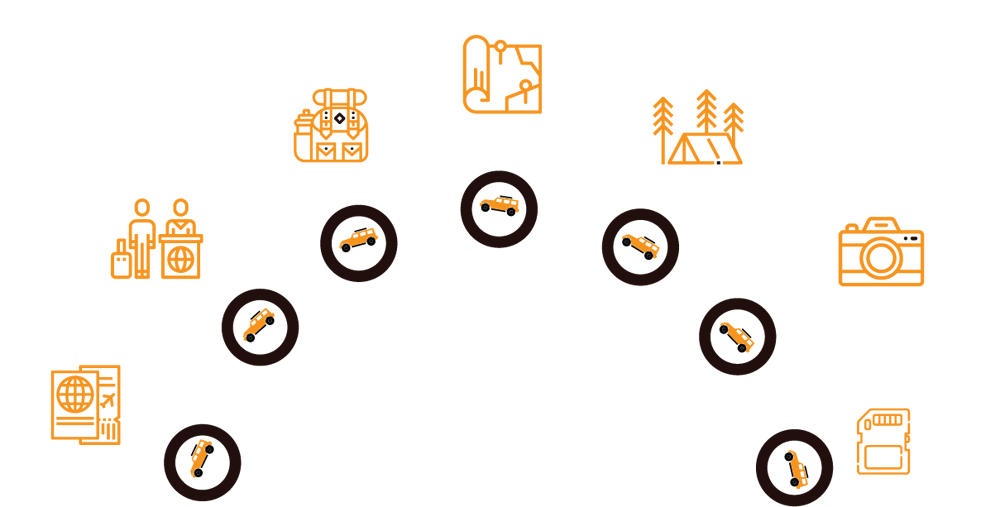 All you need to know

Cancellation fees will be applicable on all bookings made with Sandev Trails.
However, they might vary based on the proximity of the travel schedule. All
cancellations need to be notified to Sandev Trails via e-mail- info@sandevtrails.com

Less than 60 days: No refund